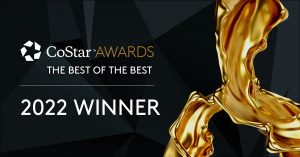 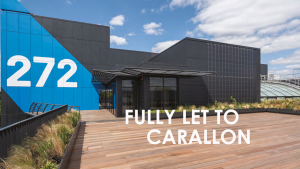 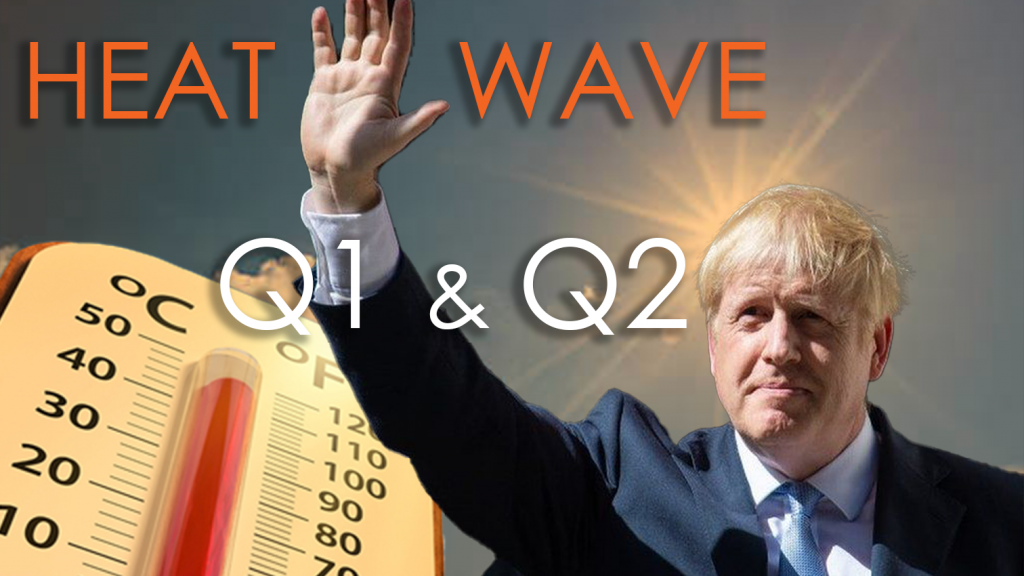 West London has seen levels of vacancy over 2022 stabilising following a consistent annual rise over the last 3 years. Compared to central London, where the office market has been punctuated by some large, high profile occupier transactions, the western region has seen a more measured take-up. In Kensington & Chelsea, Hammersmith & Fulham and Chiswick, the combined take-up in this market during the first half of the year was just 112,000 sq ft in 41 transactions at an average of under 5,500 sq ft.  Removing the 33,000 sq ft deal to Carallon Ltd in Chiswick, this would show an average deal size of just over 2,000 sq ft which illustrates the lack of larger occupier transactions at present.

Megan Fox the face of Rodial beauty company. The Minstry of Sound letting at Westfield London

At Westfield London, in Shepherd’s Bush, URW have leased the former House of Fraser Department Store to the Ministry of Sound as a flexi workspace with a multi-studio fitness space, a roof top bar and restaurant. Construction of the 115,000 sq ft begins later this year for an opening in Q1 2024. This will add a further flex space offering on the estate following the letting Frost Meadowcroft secured for Westfield last year at One Ariel Way to VentureX.

In Notting Dale, W11, the area opposite Westfield London, Rodial, the beauty company, has leased the 5,023 sq ft 6th floor of The Studio Building owned by Frost Meadowcroft client, Adena Property Investments at a quoting rent of £45 per sq ft.

In Hammersmith, the global brand experience agency Jack Morton Worldwide has leased 10,664 sq ft of offices for £58 per sq ft on the 4th floor of The Foundry, the central building within Axa’s Assembly office scheme at 77 Fulham Palace Road. 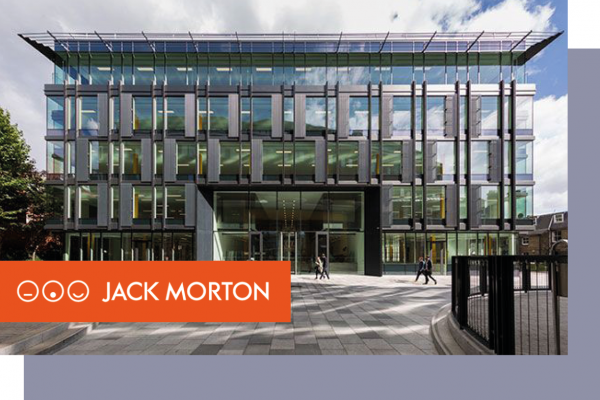 Also in Hammersmith, two large hotel schemes and a purpose-built student block are funded and are now underway.

Dominvs Group had their scheme approved for a 713-bed purpose-built student accommodation at 181 Talgarth Road, formerly the site of the Magistrates Court. Read more in Investment & Planning…

LaSalle Investment Management, on behalf of a separate account client, has funded the £50 million development of Premier Inn hotel with 189 bedrooms. It has been constructed in the town centre at 229-243 Shepherd’s Bush Road, formerly the Brook House office building.
Read more in Investment & Planning…

In Chiswick, Carallon Ltd, the lighting technology company, took the entire 33,000 sq ft at the 272 Gunnersbury Avenue office building, overlooking Chiswick Roundabout at a rent in the high £30’s per sq ft.
Read more in Headlines…

Further west in Acton, (Currys Dixons Carphone Warehouse) have fully adopted the flexible working policy by giving up their 150,000 sq ft HQ at 1 Portal Way in Acton in favour of a deal with WeWork offering staff workspace across their portfolio. Frost Meadowcroft were previously advising Currys on a new HQ pre-let in Acton with their landlord’s Imperial College before the pandemic demonstrated that their business could operate efficiently working remotely.
Frost Meadowcroft are now advising on disposal options for their former HQ at 1 Portal Way, Acton.

In Paddington it has been announced that Sellar’s Paddington Square (nicknamed Paddington Cube) is fully pre-let with 350,000 sq ft to Capital Group, Kingfisher and DS Smith for around £80-90 per sq ft.

272 Gunnersbury Avenue deal to Carallon Ltd  provides a boost to the Chiswick market. This 33,000 sq ft office building was let for a rent in the high £30’s per sq ft, in its entirety to Carallon Ltd, and has been fully refurbished to offer best in class accommodation, benefitting from exposed services, multiple roof terraces and excellent ESG credentials. Carallon Ltd  who have relocated from Ealing have consistently grown in west London, a company of designer software developers and hardware engineers specialising in entertainment technology. 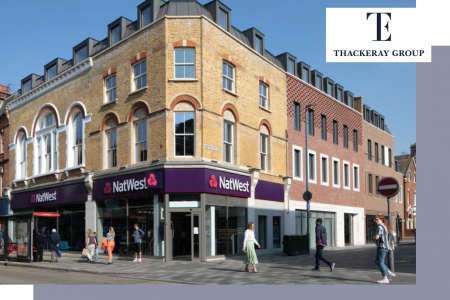 in March, Thackeray Group let Assembly Rooms on Putney High Street to Gallagher Limited for 10 years at a record Putney rent of £52 per sq ft overall. Assembly Rooms completed in August 2021 and is the first new office development in Putney for over a decade, providing 26,624 sq ft of office and retail space over basement, ground and three upper floors, as well as a gym and panoramic roof terrace to ensure a healthy work-life balance. 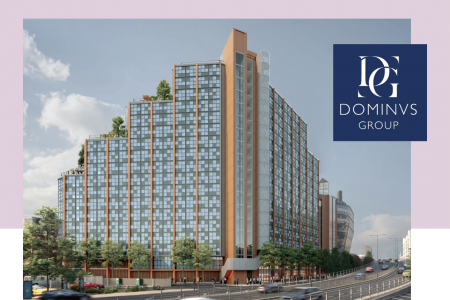 Dominvs Group had their scheme approved for a  713-bed purpose-built student accommodation (PBSA) scheme on their site next to The Ark and Hammersmith flyover at 181 Talgarth Road, formerly the site of The Magistrates Court.

Permission had previously been granted in December 2020 to deliver two new hotels on the site. However, following strong demand from Higher Education Institutions, the north of the site has been revised to provide high-quality PBSA.

359 of the student rooms will be provided at affordable rents capped by the Mayor of London and advanced discussions are in place with Imperial College London to take the majority of beds.

The scheme has been designed by renowned architects Rogers Stirk Harbour + Partners (RSH+P), who also designed Dominvs Group’s 400-room Premier Inn hotel scheme at the southern end of this site. 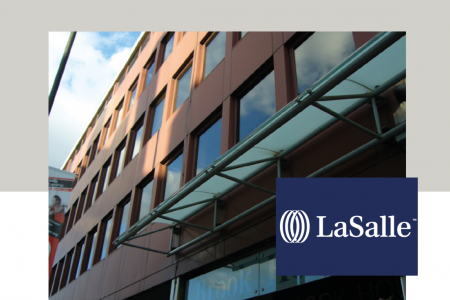 LaSalle Investment Management, on behalf of a separate account client, has funded the £50 million development of another Premier Inn hotel with 189 bedrooms. It has been constructed in the town centre of Hammersmith at 229-243 Shepherd’s Bush Road, formerly the Brook House office building. The scheme comprises a Bar & Block restaurant and a Costa Pronto as well as the Premier Inn hotel.

The site was bought from BMW (UK) Trustees, managed by Legal & General Investment Management, which was retained as the development manager. 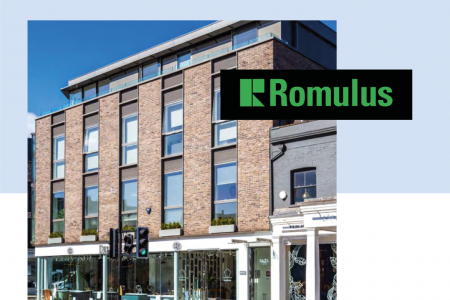 The west London investor & developer Romulus has put a rare mixed-use trophy asset on London’s famous King’s Road on the market. Romulus are seeking offers over £10.1 million with a 5% net initial yield. The property fronts the King’s Road and comprises 8,169 sq ft including a retail unit on the ground floor, an office on the first floor leased to Onside Law, with three residential flats on the second & third floors. 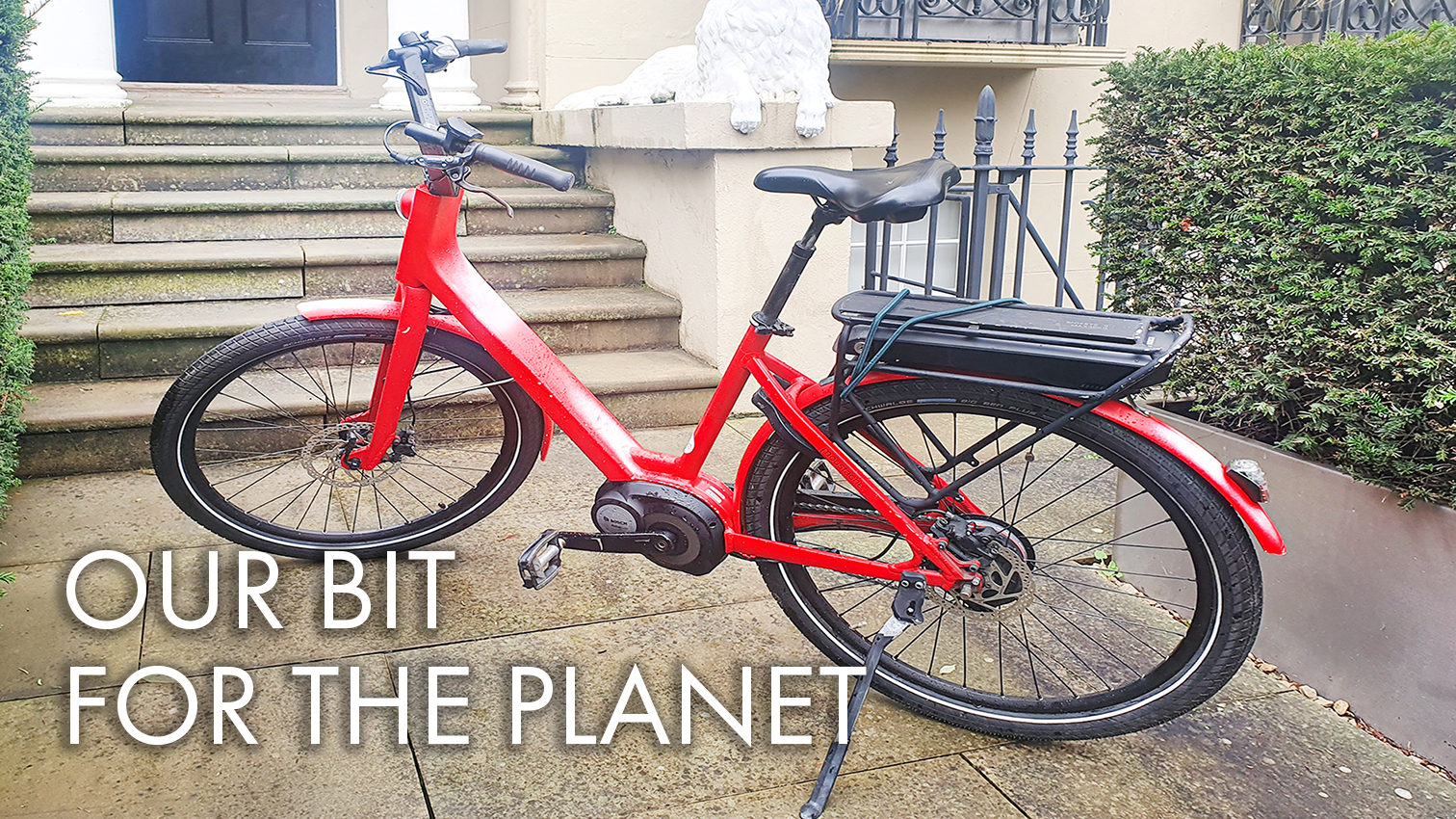 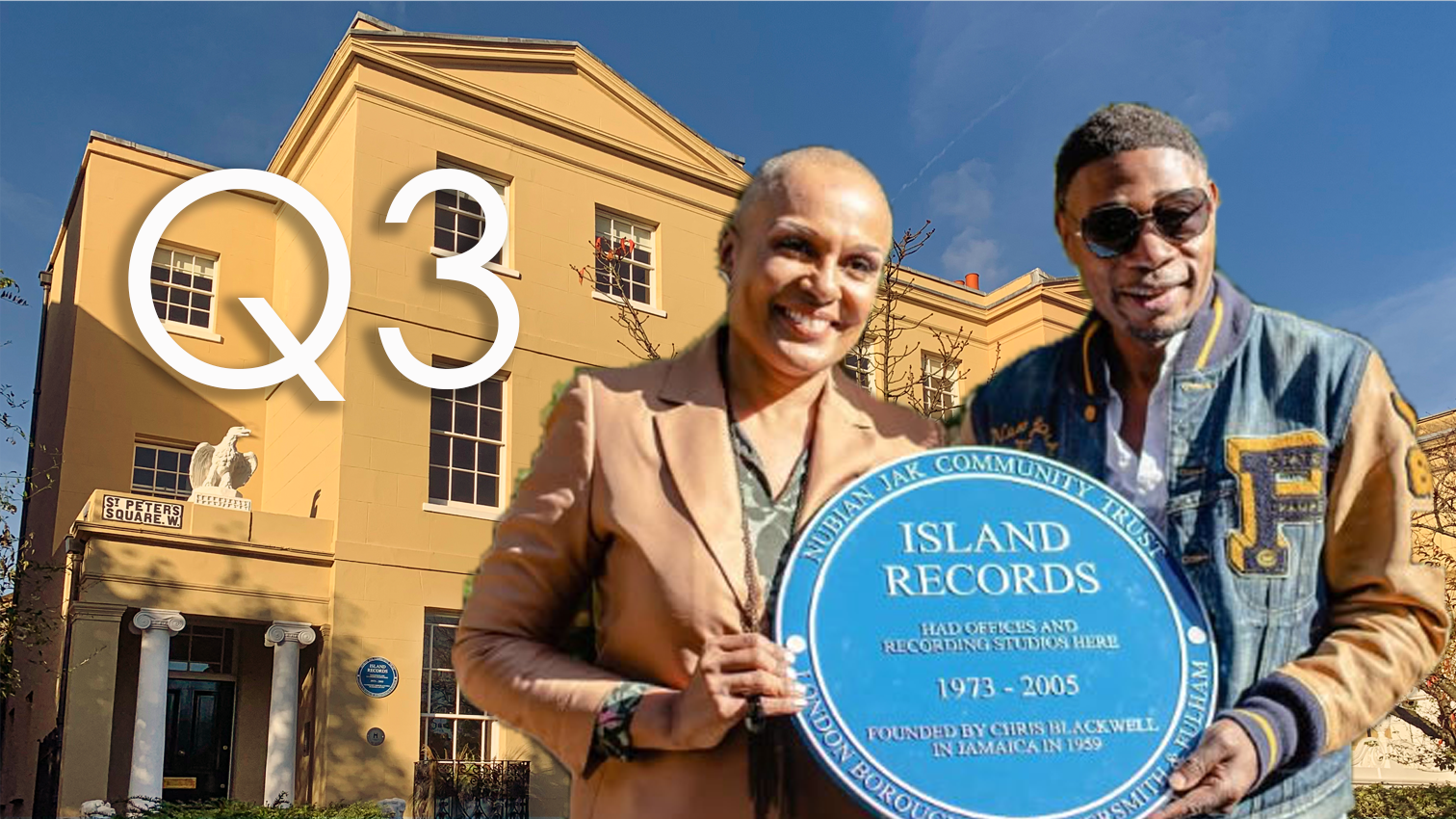 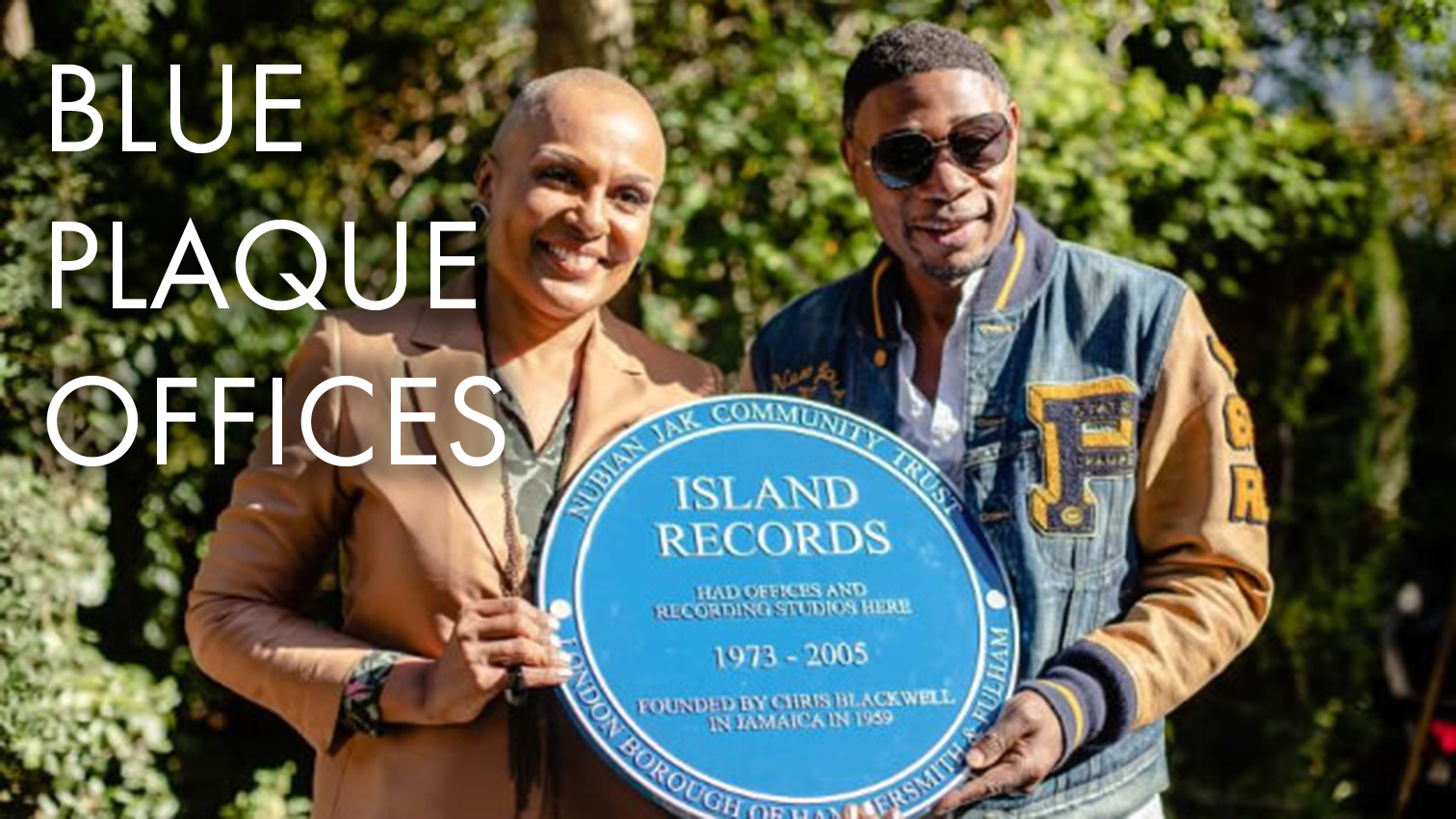 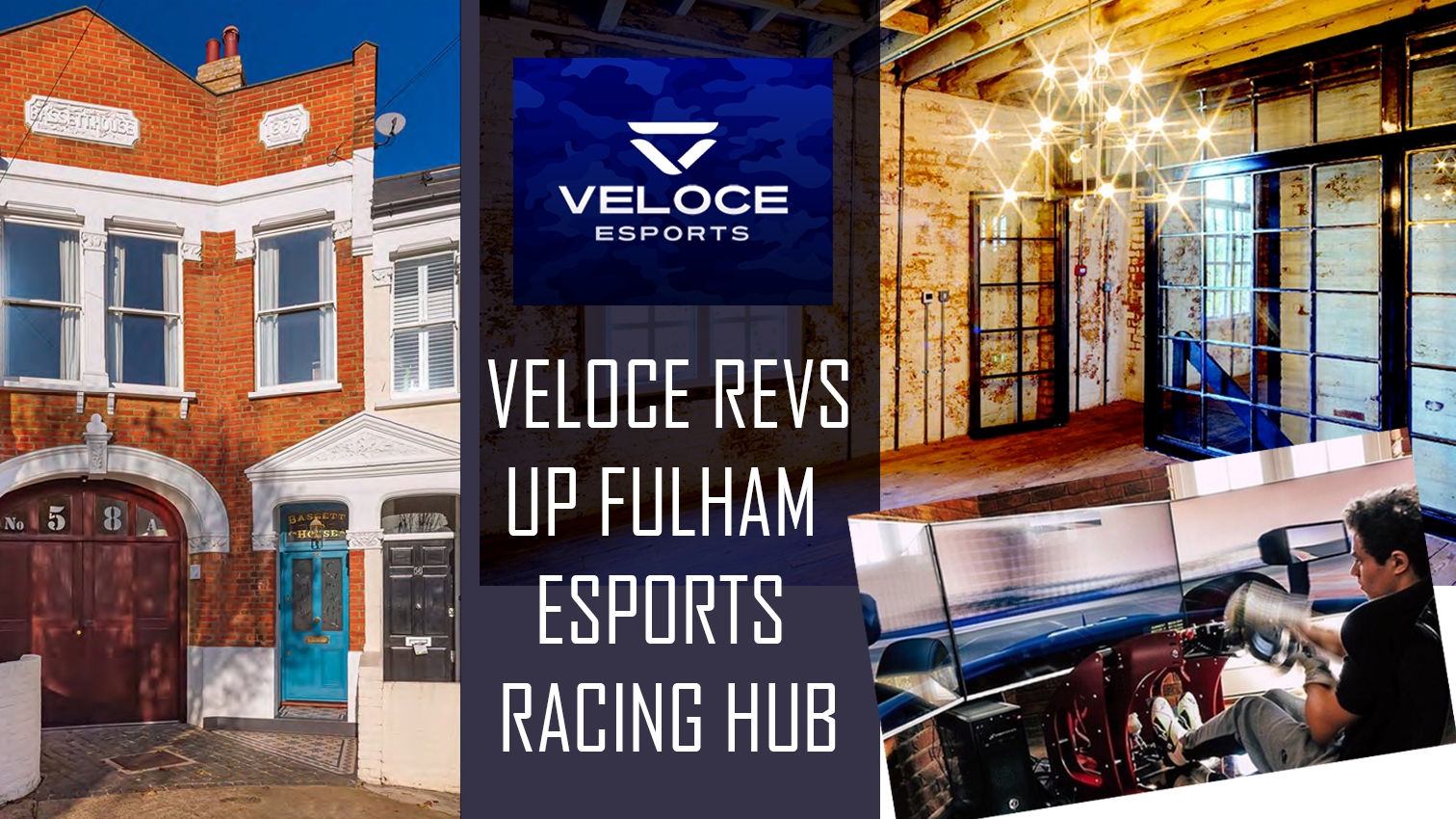