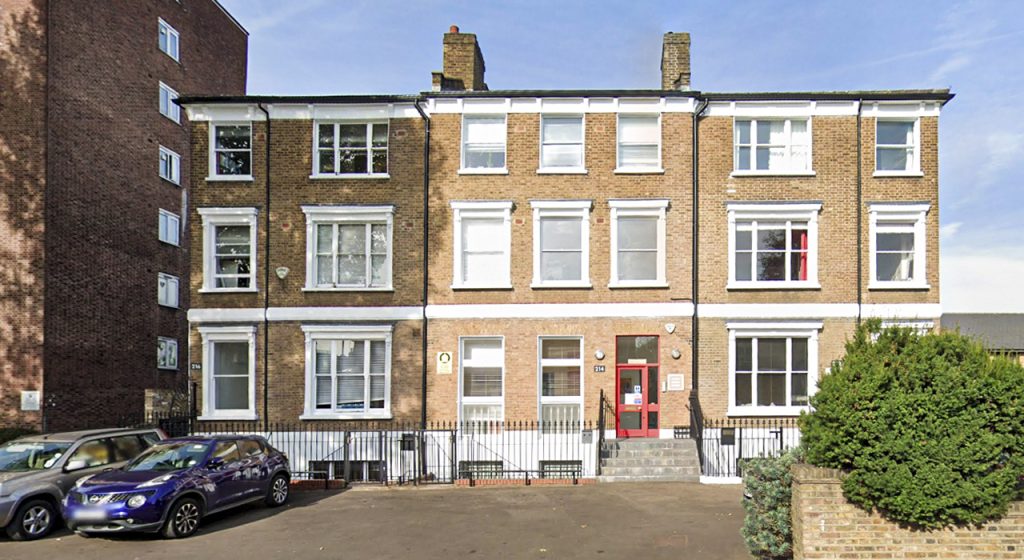 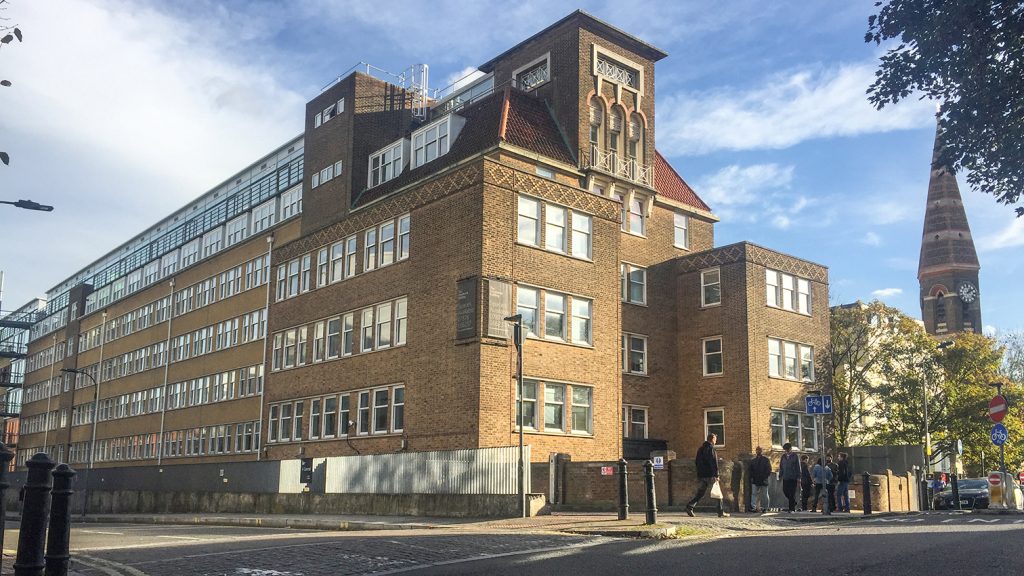 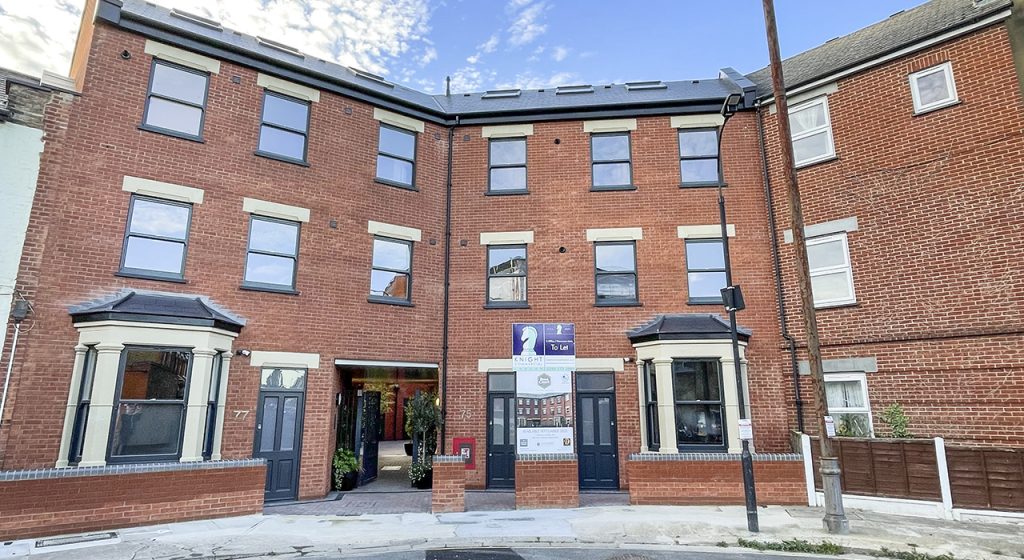 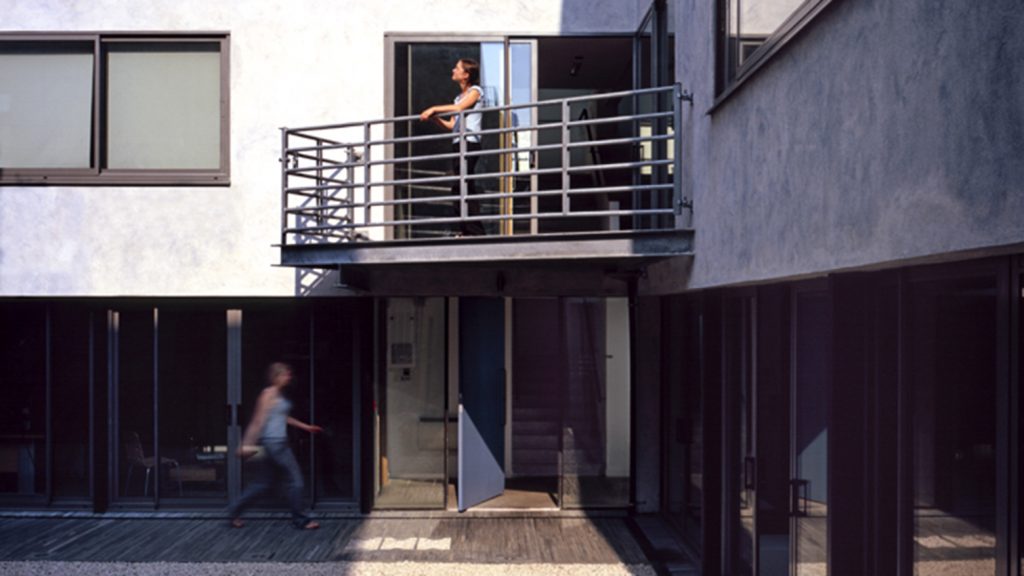 Offices to let in Shepherd’s Bush

Shepherd’s Bush is primarily residential in character, however the focus has moved recently towards retail with the development of neighbouring White City which has led to an increase in both the quality and quantity of the retail.  Shepherd’s bush has one of the biggest media style office developments in London.

In Shepherd’s Bush area you will find: 1) White City Place a creative business district with 700,000 sq ft of new office space. 2) A New Public Park bridging over the Central line tracks opposite Television Centre, creating a major new public park for all to enjoy. 3) Imperial College, world-leading science-based university is investing £3bn in a 25-acre site. 4) Westfield London – the expansion provides an additional 740,000 sq ft of new retail, cafés, restaurants and leisure UK’s No.1 ranked shopping centre. Along with Shepherd’s Bush Green and the bustling Shepherd’s Bush Market, it is one of the most vibrant shopping districts in London.

‘Bush Hall’ an independent live music and events venue. It has been used as a dancehall in 1920s, a soup kitchen during World War II, and a rehearsal venue for stars such as Cliff Richard and The Who.

Shepherd’s Bush lies within the London Borough of Hammermith & Fulham identified as one of London’s major metropolitan centres in the London Plan.

Other service we offer in the area: