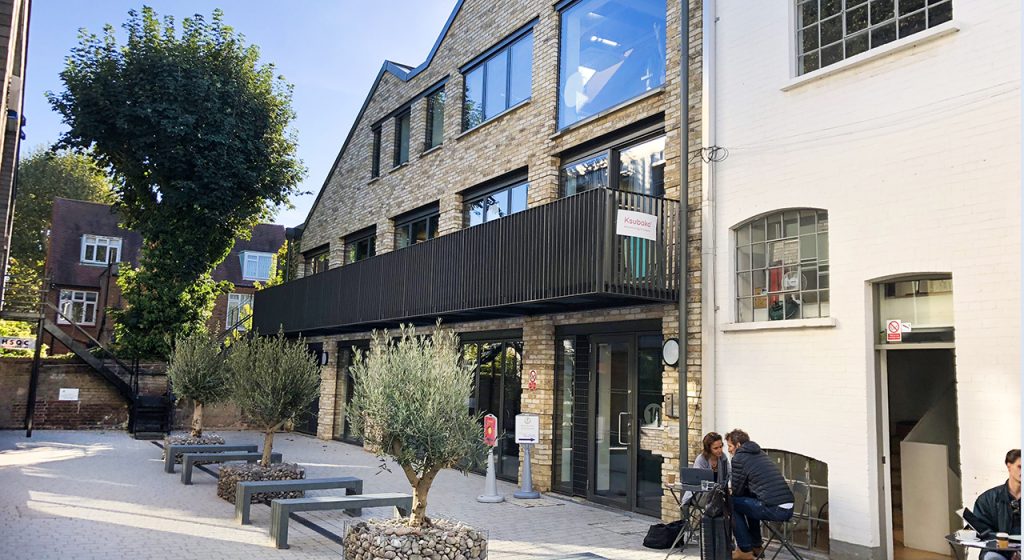 To Let / For Sale 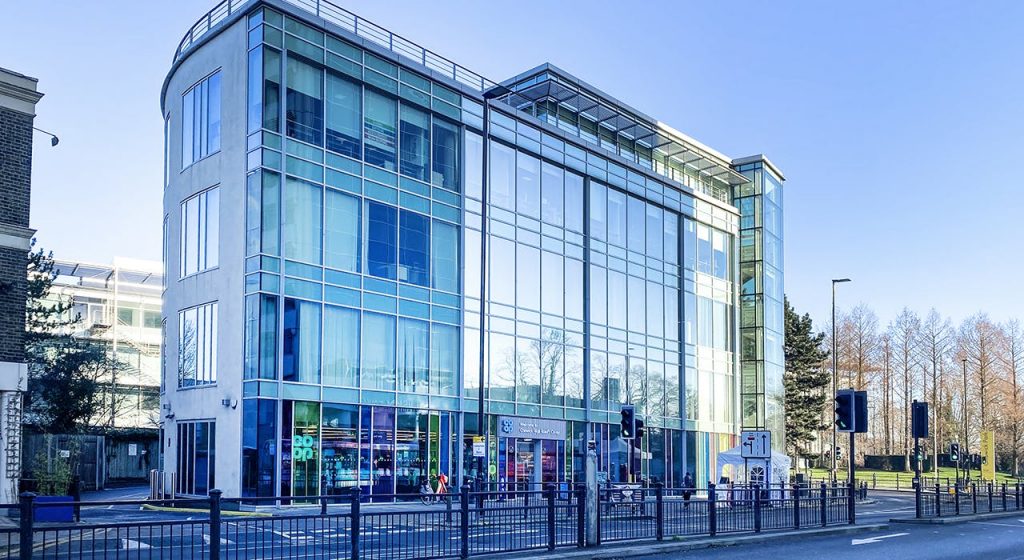 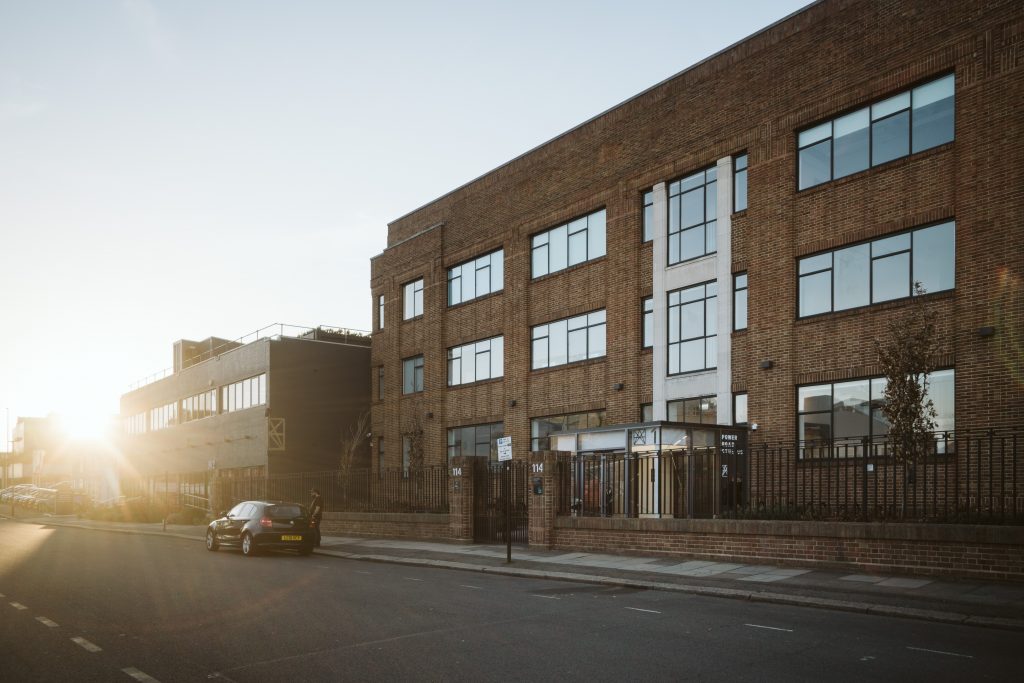 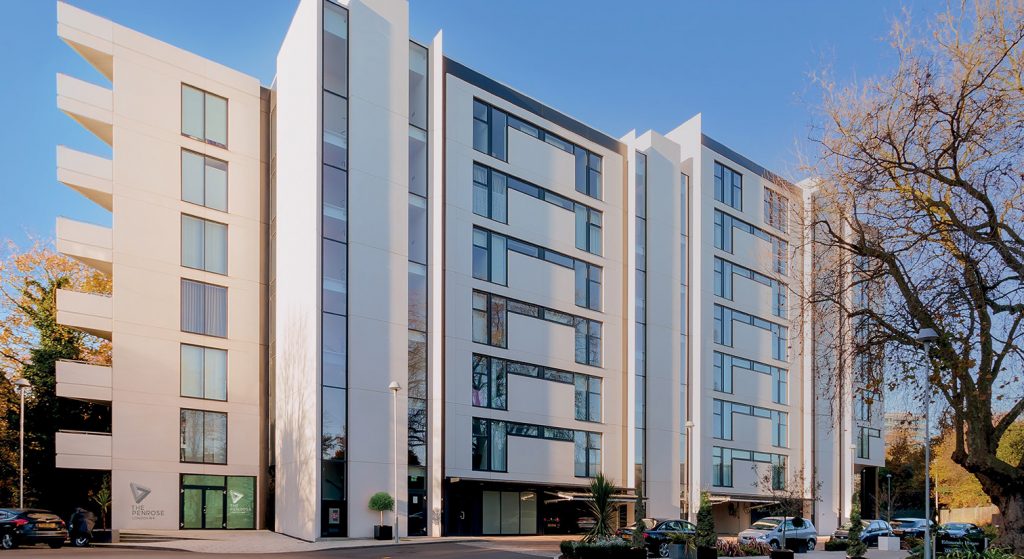 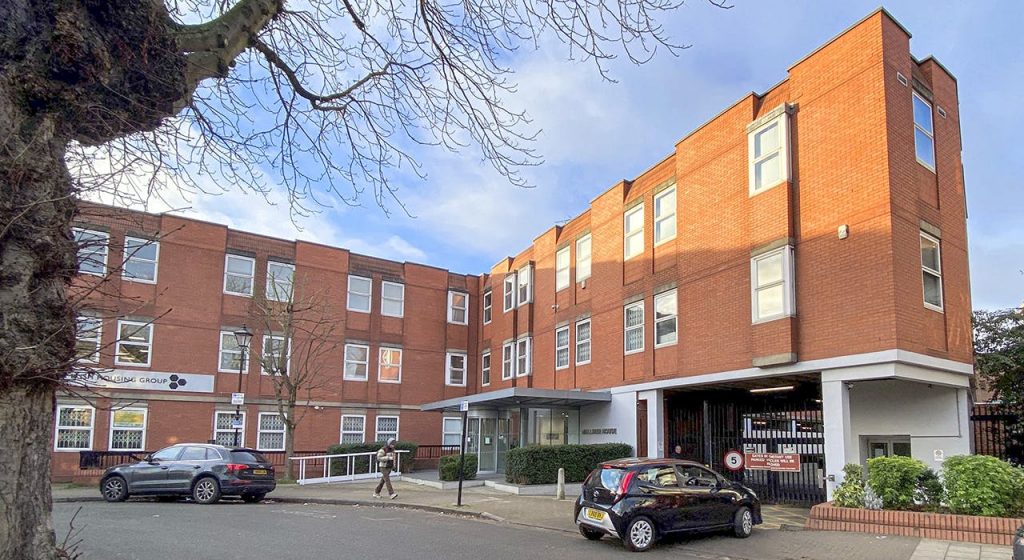 Offices to let in Chiswick

We have a good selection of offices to let in Chiswick.  Take a look below at our available offices to rent in W4. Frost Meadowcroft are niche Commercial Property Agents based in West London, specialists in the commercial office market. We can help you find the ideal office to let or to buy.

Why Rent or Buy Commercial Property in Chiswick
When considering offices to let or for sale in the Chiswick area, it might be help to read the guide below.

Recently Chiswick was identified in the London Plan as a major centre in Greater London. This leafy West London area lies within both the London Borough of Hounslow & the London Borough of Ealing. Well known for its array of independent shops and restaurants including: High Road House (Soho House Group) and La Trompette, good schools and community feel. Chiswick is home to Fuller’s, London’s oldest brewery and is the finishing post for the annual Oxford Cambridge University Boat Race. The area is bordered by Hammersmith, Acton, Ealing, Brentford and Richmond.

Other services we offer in Chiswick: